For Holly: looking back, looking ahead

Anyone who knows Holly knows that the expression “to wear one’s learning lightly” was invented to describe her.  An authoritative, dazzlingly erudite expert in several scholarly disciplines at once, Holly has always led not with her magisterial command, as she could have, but rather with her commitment to broadening the structures within which students of Classics and the Near East might view the literature of their respective areas of the Mediterranean world.  Her engagement is exemplary for modeling how these fields, and scholars within them, are able to intersect most fruitfully and to illuminate each other.  Holly’s work opened new worlds for me, as for so many others, and I continue to learn from it — from articles that deciphered enigmatic, complexly allusive mythological patterns and figures in the Iliad by bringing to bear comparative evidence from Greek and Germanic and Indic ritual practices, to her irreplaceable book and further studies on the Shâhnâma, brilliantly elucidating the generic conventions of epic narrative.

But in addition to bringing disciplines together, Holly models other dynamic conjunctions as well: high spirits and intense seriousness; candor and graciousness; uproarious humor and delicate judgment; the skills of a raconteur and the gifts of a listener; infectious energy and relaxation; exacting standards and generous responsiveness; and so much more.

I met Holly for the first time on her wedding day – more than forty years ago! and I’ve continuously benefited from, and been cheered by, the conversation that we’ve carried on over the decades, together with Greg, Laszlo, Toni (and most recently, Adelia) – in many locales, rural as well as urban, west coast as well as east.

From our first years of friendship, Holly has been a central intellectual interlocutor – a tireless sponsorer and galvanizer of others’ projects, as I have good reason to know. At a crucial juncture in the writing of my dissertation, when I was snagged on part of its argument,  it was Holly who gave me timely and astute encouragement, allowing me to move forward. This is typical of her intellectual and personal generosity. Her intellectual charisma has dynamized not only my and others’ scholarship and teaching but cultural exchange more broadly, not least in her establishing of the Ilex Foundation. Holly is the opposite of a scholarly isolato—she epitomizes scholarly engagement as camaraderie. Utterly contemporary, she also combines the 18th C. virtues of esprit, conversability, and wit with the courtly Persian virtues of loyalty and elegance.

As a member of the Center for Hellenic Studies team, I have been able to see how central Holly’s spirit and warmth have been to its vision and mission.  Bridging the terrains of the different cohorts, facilitating exchanges among them, here, as in her teaching over the years, Holly has been a beacon and a resource across the generations.  I attach a photograph to suggest the shared delight of such encounters and those to come. 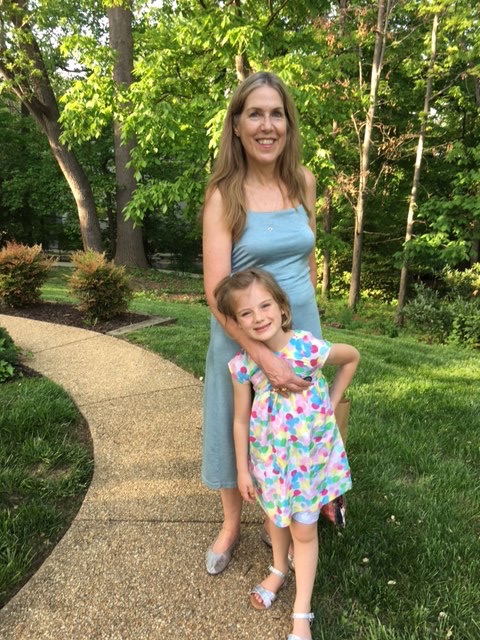